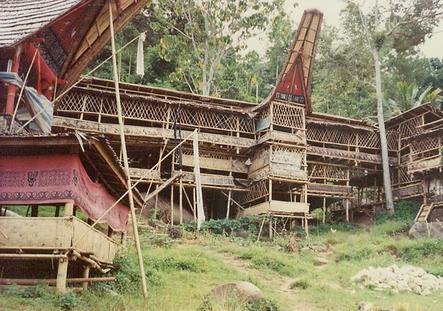 Batik made with pen application of wax.

The cloth is then dyed, pigmenting the areas not covered with wax.

When the wax is removed the cloth shows the design applied.

The Toraja are perhaps best know for the elaborate, colorful feasts for the dead. Many buffalos and pigs are slaughtered, at the feast which can occur even long after the person's death.

Balinese Hinduism is deeply interwoven with art and ritual, and is less closely preoccupied with scripture, law, and belief than Islam in Indonesia.

Tau-tau effigies installed on a high cliff balcony overlooking the green valley of the Toraja. 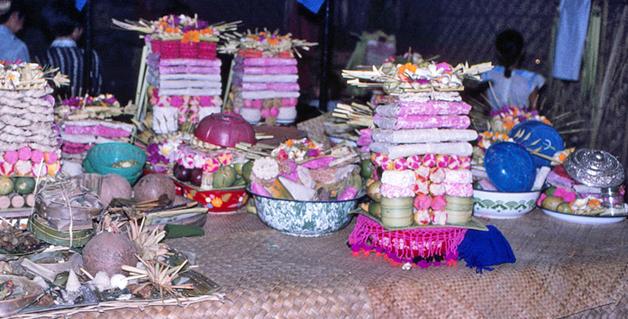 My many Photos of Indonesia 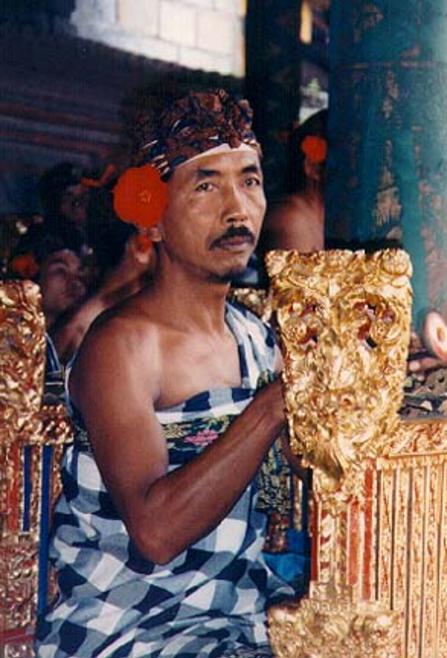 The boy has the honor of caring for the buffalo,

the Toraja in Sulawesi, Indonesia

I am a retired scientist (chemistry and physics). After getting my PhD from Yale I spent time doing research in Germany on Fulbright and National Science Foundation grants, worked in University research, for the Federal government and with industry. Most of my work was with new products.  My retirement interests changed to Comparative Ethnography, comparing how people live, their tools, and how they dress.

Gamelan (/ˈɡæməlæn/) is the traditional ensemble music of Java and Bali in Indonesia, made up predominantly of percussive instruments. The most common instruments used are metallophones played by mallets and a set of hand-played drums called kendhang which register the beat. Other instruments include xylophones, bamboo flutes, a bowed instrument called a rebab, and even vocalists called sindhen.  (Wikipedia) 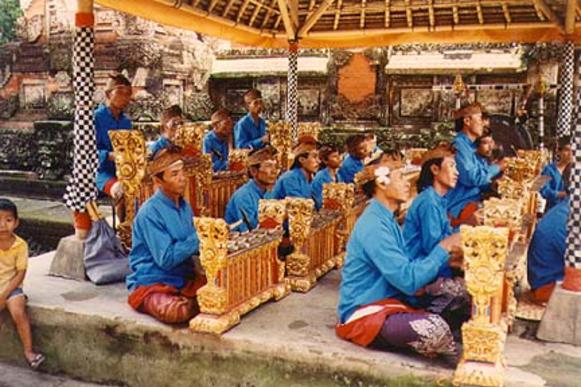 Offerings at the Temple

After My retirement at age 58, I traveled to Indonesia to start my Ethnographic activities, 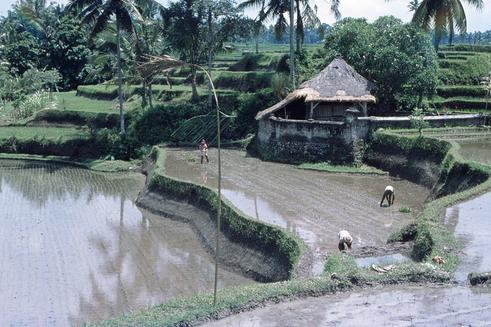 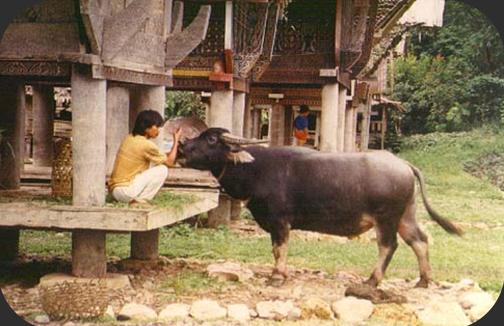 Preparing to plant the rice 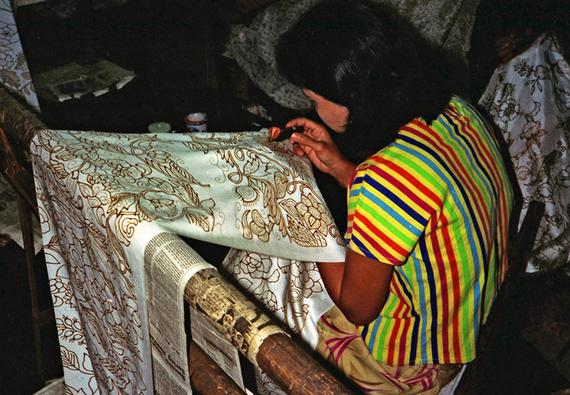 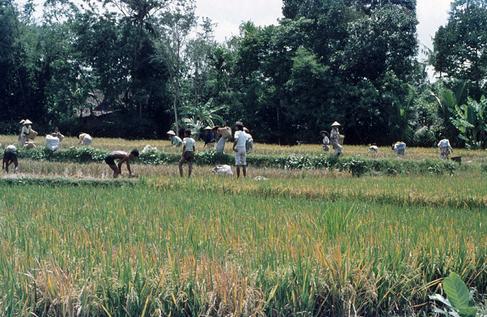 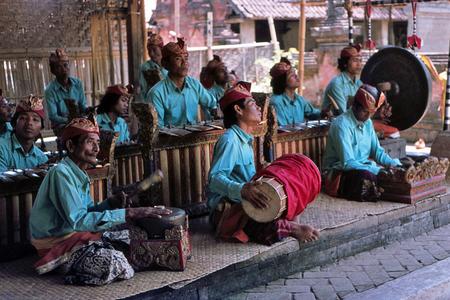 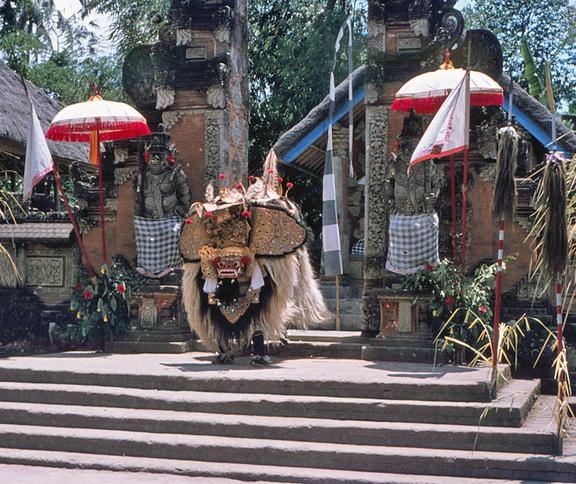 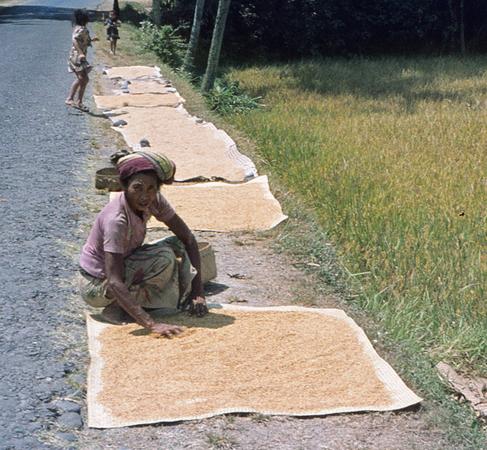 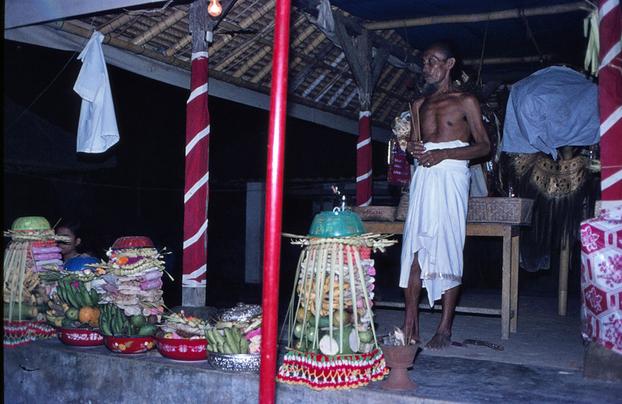 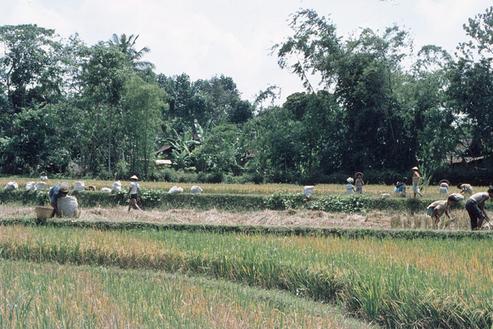 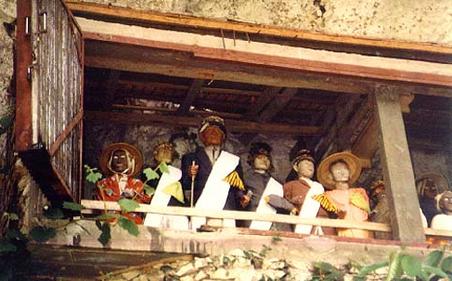 I studied the Rice Culture of Bali

In Bali, Indonesia, I studied Dance

and again the Ganelan orchestra 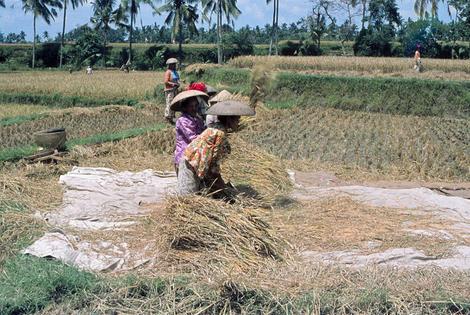 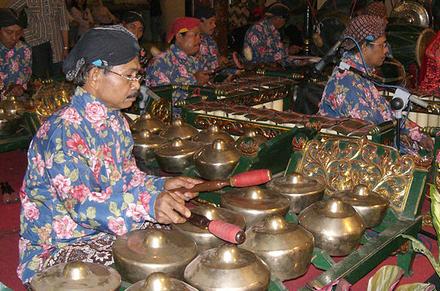 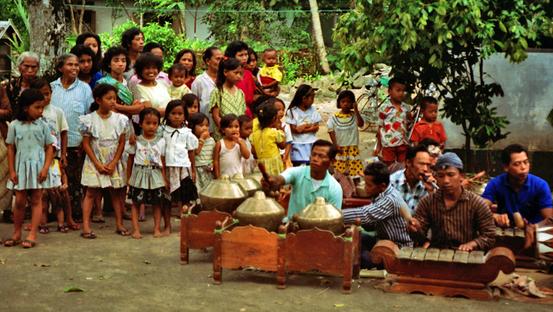 Tucked away amid the rugged peaks and fertile plateaus of South-Central Sulawesi live many isolated tribes, who share a common ancestry with the seafaring Bugis, Mandar and Makassar peoples of the coasts, conservatively maintaining many ancient crafts and customs. Coastal dwellers refer to these tribes collectively as the Toraja or "highland people".

Here I studied the Gamalon

One key ceremony at a village temple, for instance, features a special performance of a dance-drama (a battle between the mythical characters Rangda the witch (representing evil) and Barong the lion or dragon (representing good)), in which performers fall into a trance and attempt to stab themselves with sharp knives.