More Photos of the Taj Mahal

Countries off the main stream, who are far less visited

All the resources of the empire were put into its construction.

My Photos of Timor-Leste 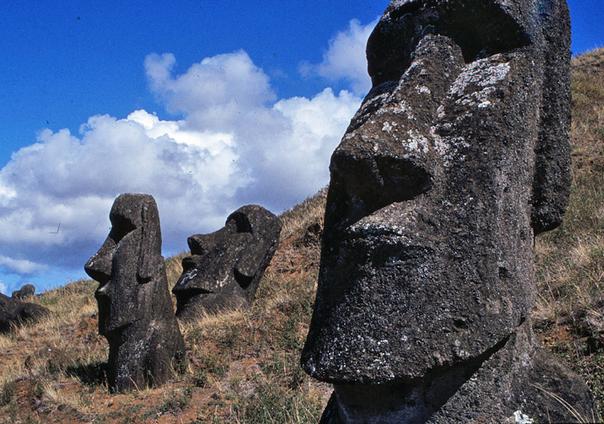 East Timor became the first new sovereign state of the 21st century on May 20, 2002.

Resent sinking of the "M/S Explorer"

My Photos of Rapa Nui 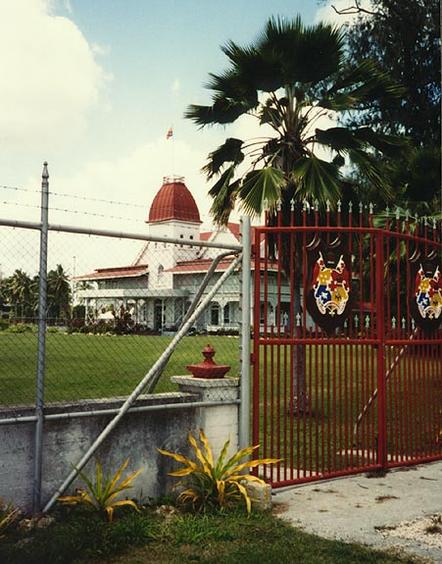 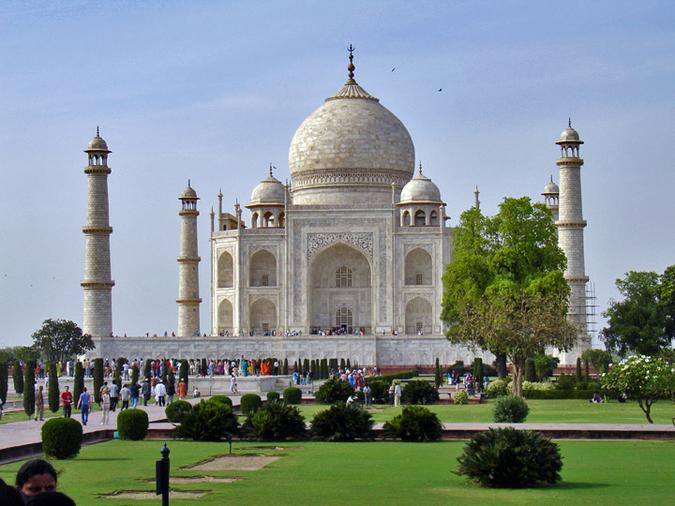 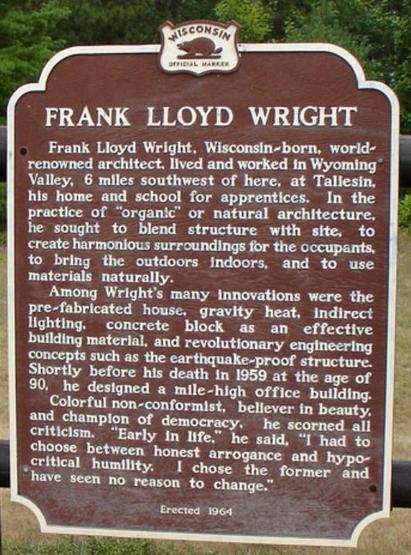 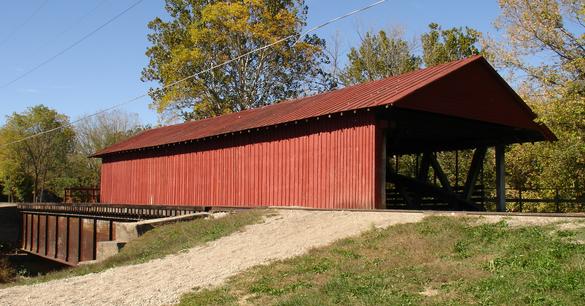 I grew up in Eastern Pennsylvania where the Amish and the German Brethren farm folk had a long tradition of making patchwork quilts. My grandmother spent many afternoons with the other ladies of the church's Ladies Aid Society around a quilt frame hand sewing the elaborate stitch work. We used quilts at home in everyday life.

My Photos of Tuvalu

My Photos of Midway Atoll

an Atoll which is a collection of islands

And Many More in the Pacific 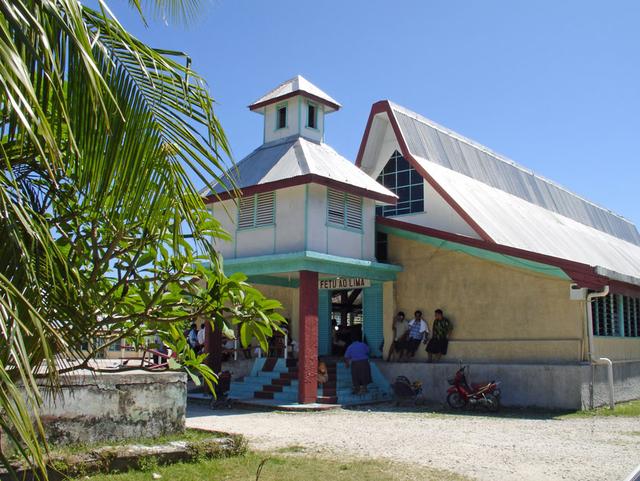 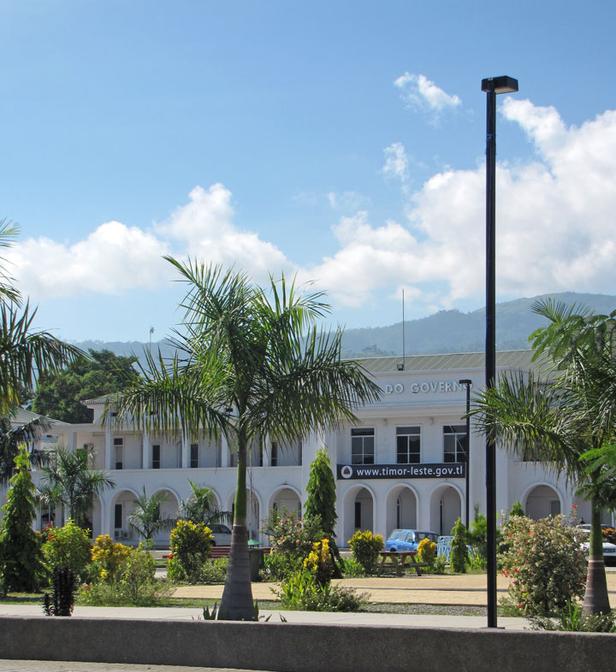 most populous seasonal resident is the
Laysan albatross (white gooney) 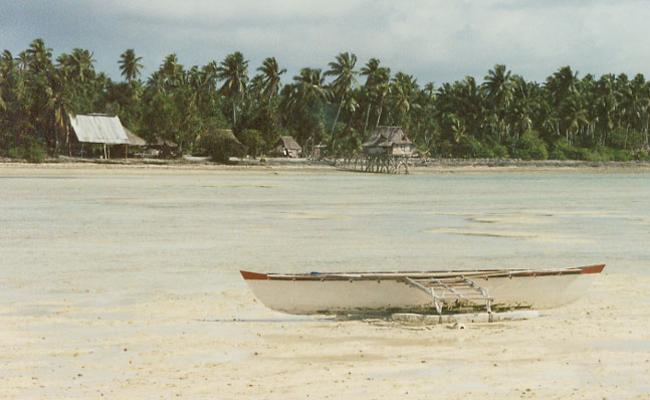 My Tour of Antarctica

was a delightful experience

I have traveled to 180 independent countries plus 91 dependencies which are separate enough due to geography, culture or history to warrant being considered separate territories.

Ahu Akivi is an ahu with seven moai on Rapa Nui (Easter Island) in Chilean Polynesia.

My Photos of Nauru 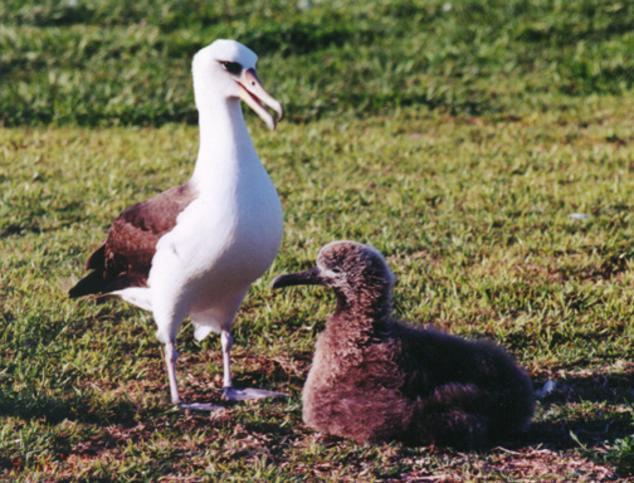 of this small island Republic

the island of Tarawa 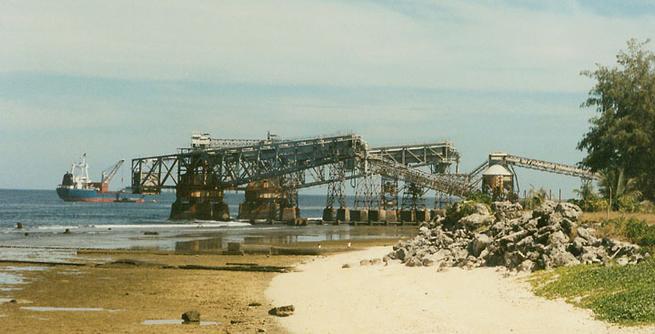 Click on each of the Covered Bridge images to see more bridges. 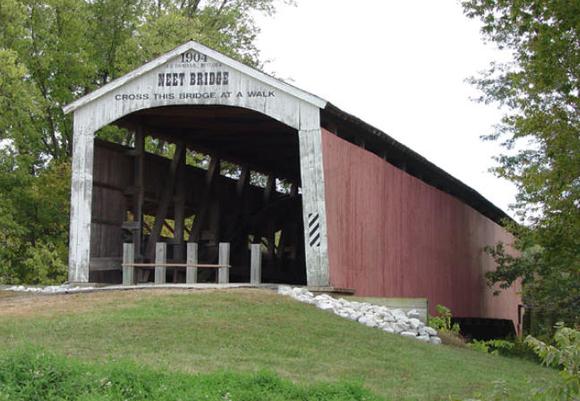 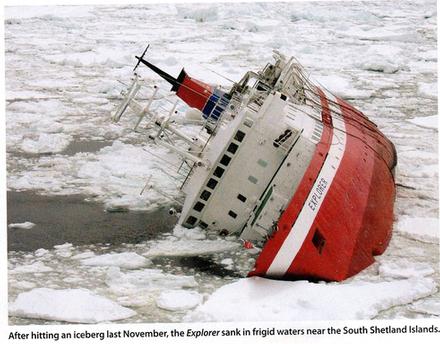 A covered bridge is a bridge, often single-lane, with enclosed sides and a roof. They have typically been wooden. Especially associated with the nineteenth century, covered bridges often serve as prominent local landmarks and have long attracted the attentions of historical preservationists.Early bridges were made of wood, especially where it was a plentiful resource. Wooden bridges tended to deteriorate rapidly from exposure to the elements, having a useful lifespan of only nine years. Covering them protected their structural members, thus extending their life to 80 years or more. Covered bridges were also constructed to be used by travelers during storms and inclement weather.Most wooden covered bridges employ trusses as their key structural design element. A popular design was the Burr Arch truss, but others were also used. 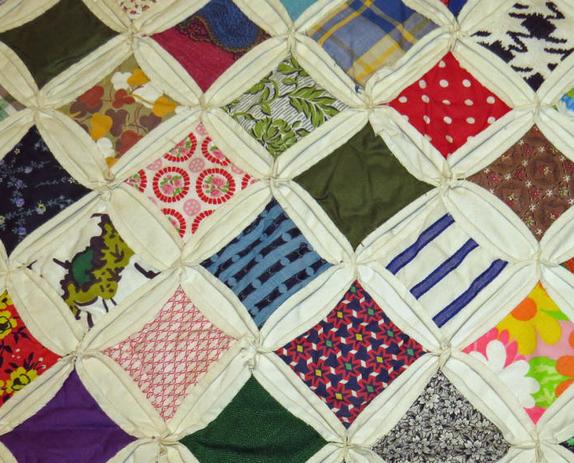 Frank Lloyd Wright (June 8, 1867 – April 9, 1959) was one of the world's most prominent and influential architects.He developed a series of highly individual styles over his extraordinarily long architectural career (spanning the years 1887–1959) and he influenced the entire course of American architecture and building. To this day, he remains America's most famous architect.Wright was also well known in his lifetime. His colorful personal life frequently made headlines, most notably for the failure of his first two marriages and for the 1914 fire and murders at his Taliesin studio.

My Photos of Kiribati

My Photos of Tonga