My Photos of the

Inle Lake     rowing with his legs in a standing position

My Photos of Provence, France

Provence, region, southeastern France, comprising the departments of Alpes-de-Haute-Provence, Var, and Bouches-du-Rhône and parts of the departments of Vaucluse and Alpes-Maritimes. Provence is bordered on the east by Italy, on the south by the Mediterranean Sea, and on the west by the Rhône River.

My interest in Electric Cars 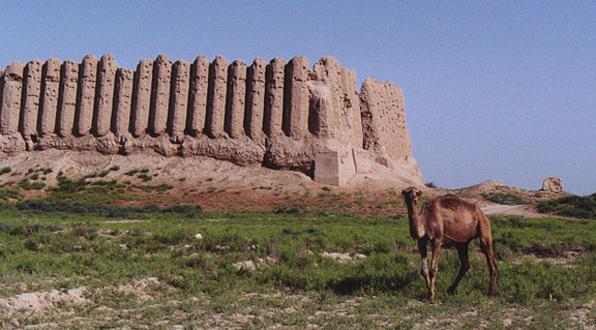 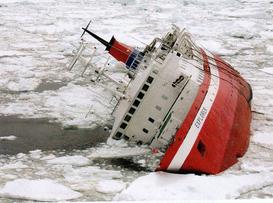 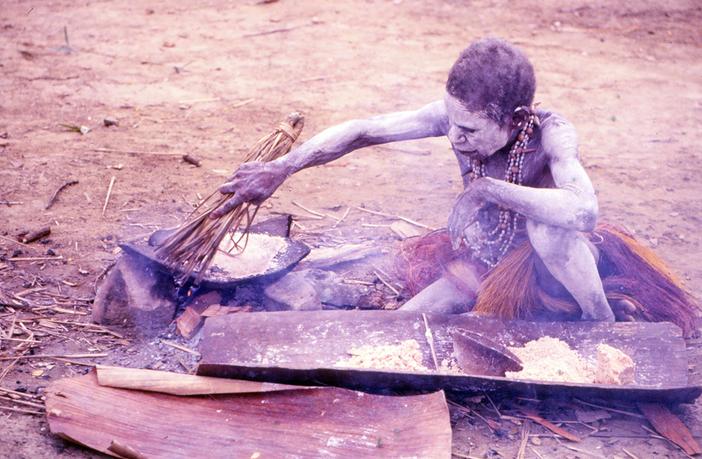 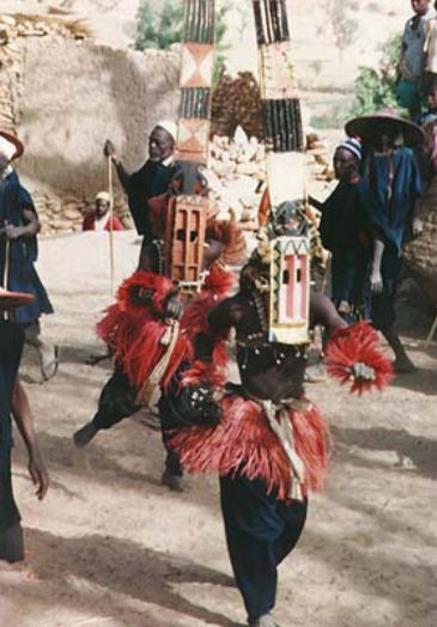 (the Tien Shan and the Pamirs).

Giant pandas are black and white bears that live in temperate-zone bamboo forests in central China. Among the best recognized—but rarest—animals in the world, they have come to symbolize endangered species and conservation efforts. As few as 1,600 giant pandas survive in the mountain forests of central China.

The People
From the Karawari river region

Working with the Pandas

An Uzbek khan founded the town of Khiva in the early 16th century as the capital of his khanate, which also became known as Khiva.

(Phascolarctos cinereus), arboreal “bear” of coastal eastern Australia, a marsupial mammal belonging to the family Phalangeridae, sometimes considered a separate family, Phascolarctidae. The koala is about 60 to85 centimetres (21 to 33 inches) long and virtually tailless, with a stout, pale gray or yellowish body; broad face; big, round leathery nose; small, yellow eyes; and fluffy ears. Its feet are strong-clawed, and the two innermost digits of the front foot in addition to the innermost digit of the hind foot are opposable. The koala feeds, very selectively, on eucalyptus leaves. To aid in digesting about 1.3 kilograms (3 pounds) of leaves daily, it has a caecum (intestinal pouch) about 7 metres (23 feet) long. Unlike other tree-dwelling marsupials, the koala has a pouch opening rearward. It bears one offspring at a time; the youngster remains in the pouch for as long as seven months, clings to the mother's back until it is about a year old, and is weaned on the mother's excreta. A koala may live to about 20 yearsof age.

Charyn Canyon near the Kyrgyzstan border

More of my Panda Photos 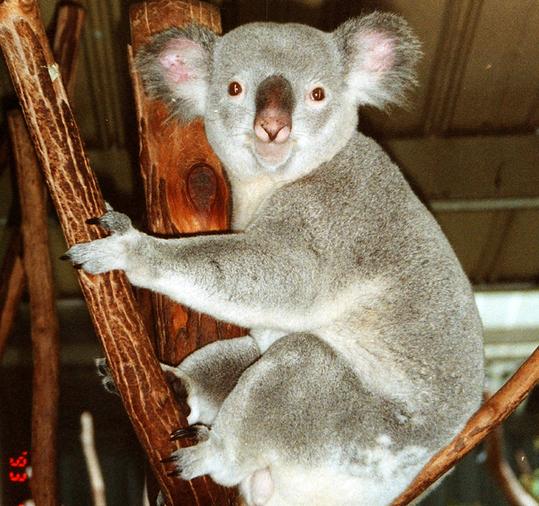 My Photos of the STANS in Asia 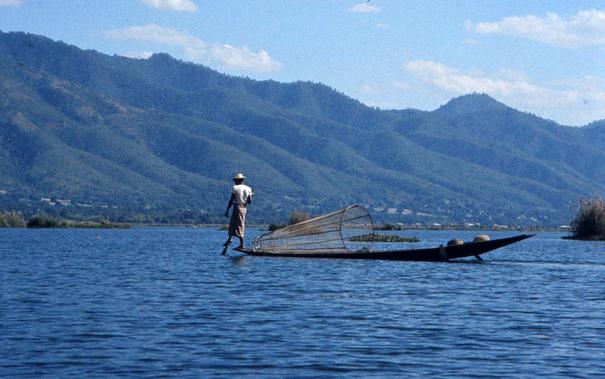 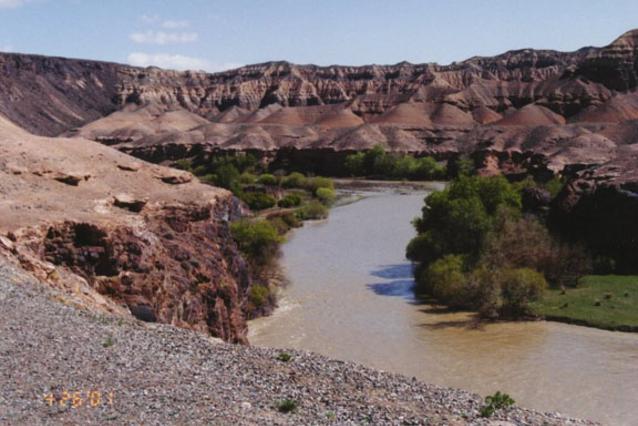 My Tour of Antarctica

My Photos of the DOGON culture in Mali, Africa 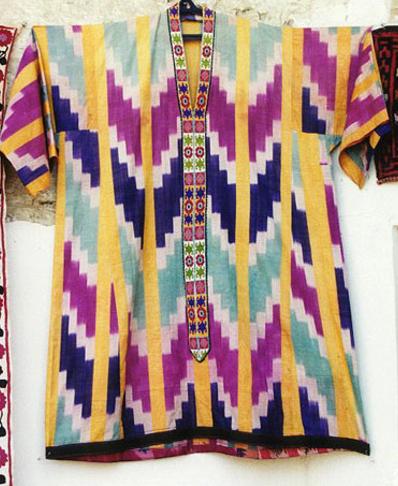 My Photos of Northern Myanmar 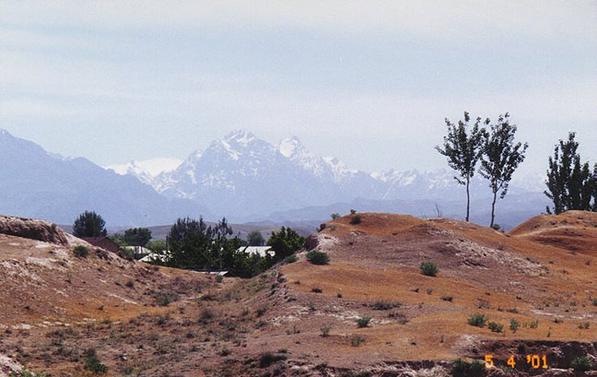 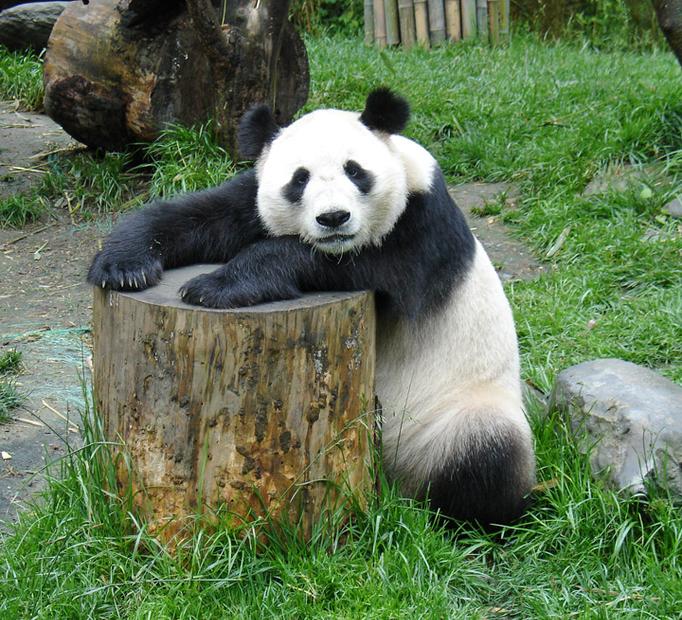 My Photos of Koalas 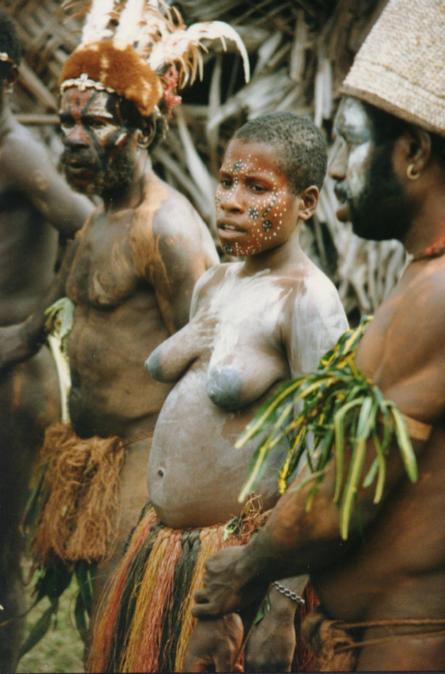 Looking North to the Pamir mountains

Inle Lake is a freshwater lake located in the mountains of Shan State in Myanmar (Burma). It is the second largest lake in Myanmar with an estimated surface area of 44.9 sq miles, and one of the highest at an altitude of 2900 feet. During the dry season, the average water depth is 7 feet, with the deepest point being 12 feet, but during the rainy season this can increase by 5 feet.

The DOGON villages are located along the Bandiagara cliff in the Sangha region of Mali, Africa 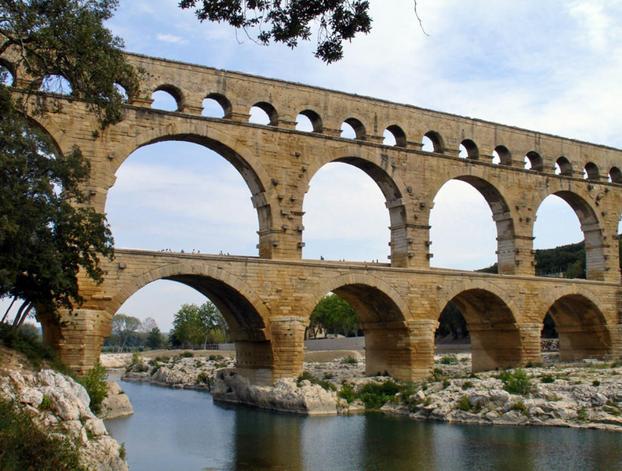